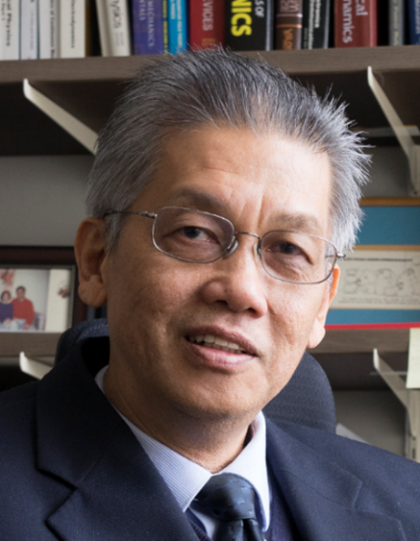 We will discuss the impact of electromagnetics from classical to quantum. Electromagnetics has impacted engineering technologies from nanometer length scale inside a computer chip to geological length scales for exploration. It has been used in communication from global as well as planetary length scales. Moreover, it has broad applications across the electromagnetic spectrum, from static to ultra-violet frequencies for sensing and metrology. We will give examples for these broad applications, from computer chip design to global wireless communications.

More recently, the quantum nature of electromagnetic fields heralds in its applications in quantum technology, such as quantum computing, quantum communications, quantum sensing and imaging. We will discuss these applications as well.

W.C. Chew received all his degrees from MIT. His research interests are in wave physics, specializing in fast algorithms for multiple scattering imaging and computational electromagnetics in the last 30 years. His recent research interest is in combining quantum theory with electromagnetics, and differential geometry with computational electromagnetics. After MIT, he joined Schlumberger-Doll Research in 1981. In 1985, he joined U Illinois Urbana-Champaign, was then the director of the Electromagnetics Lab from 1995-2007. During 2000-2005, he was the Founder Professor, 2005-2009 the YT Lo Chair Professor, and 2013-2017 the Fisher Distinguished Professor. During 2007-2011, he was the Dean of Engineering at The University of Hong Kong. He joined Purdue U in August 2017 as a Distinguished Professor. He has co-authored three books, many lecture notes, over 450 journal papers, and over 600 conference papers. He is a fellow of various societies, and an ISI highly cited author. In 2000, he received the IEEE Graduate Teaching Award, in 2008, he received the IEEE AP-S CT Tai Distinguished Educator Award, in 2013, elected to the National Academy of Engineering, and in 2015 received the ACES Computational Electromagnetics Award. He received the 2017 IEEE Electromagnetics Award. In 2018, he served as the IEEE AP-S President. He is a distinguished visiting professor at Tsinghua U, China, Hong Kong U, and National Taiwan U. 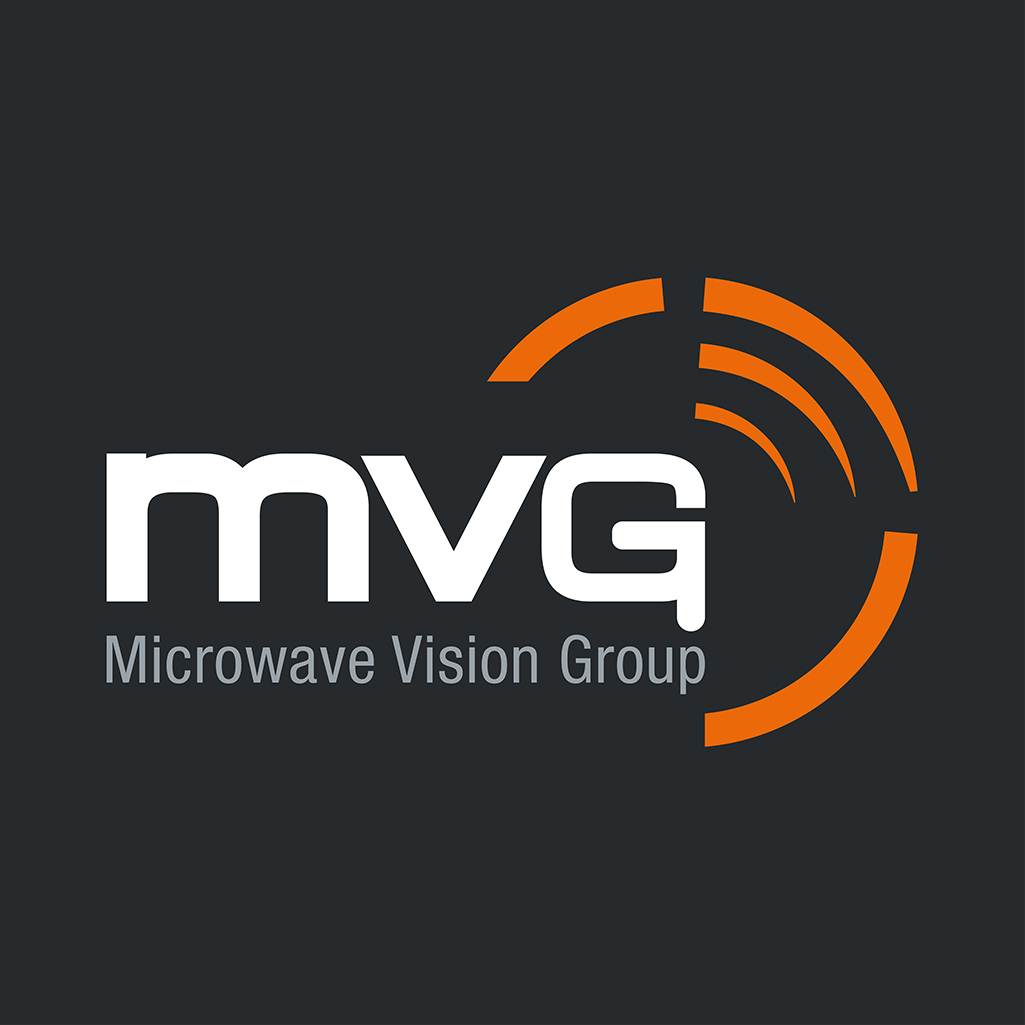